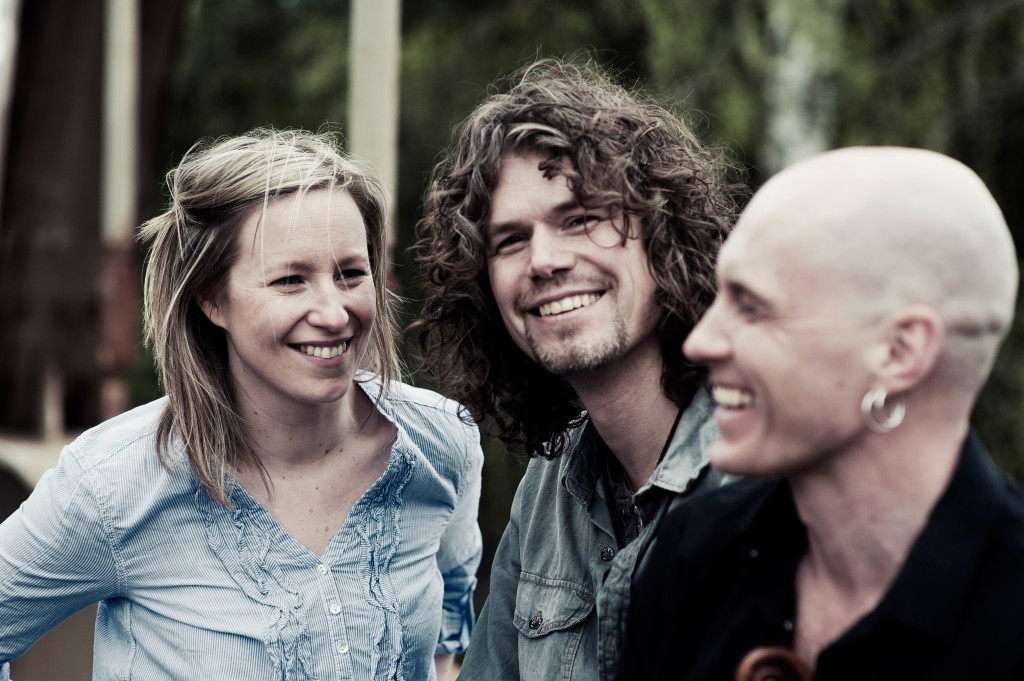 A trio with roots in Hälsingland, singing and playing the songs and tunes the railroad workers (rallare). With vocal harmonies and clever arrangements they tell the stories of the hard work laying the railroad through northern Sweden around the turn of the century. The tunes are rhythmical and seldom performed, but well worth a listen! The songs tell of days filled with dangers, sweat and longing , but also of celebration and camaraderie.

Görgen is a multi-facetted fiddler who works with the people’s theater (Folkteatern) in Gävle. He can be heard in bands such as Draupner and Engmans Kapell och has also been portrayed in Swedish public television. Pär is a musician and singer in with a background in both Irish traditional music and pop, and is the lead singer in Engmans Kapell. Together with Johanna they form a trio with groove and sensitivity.